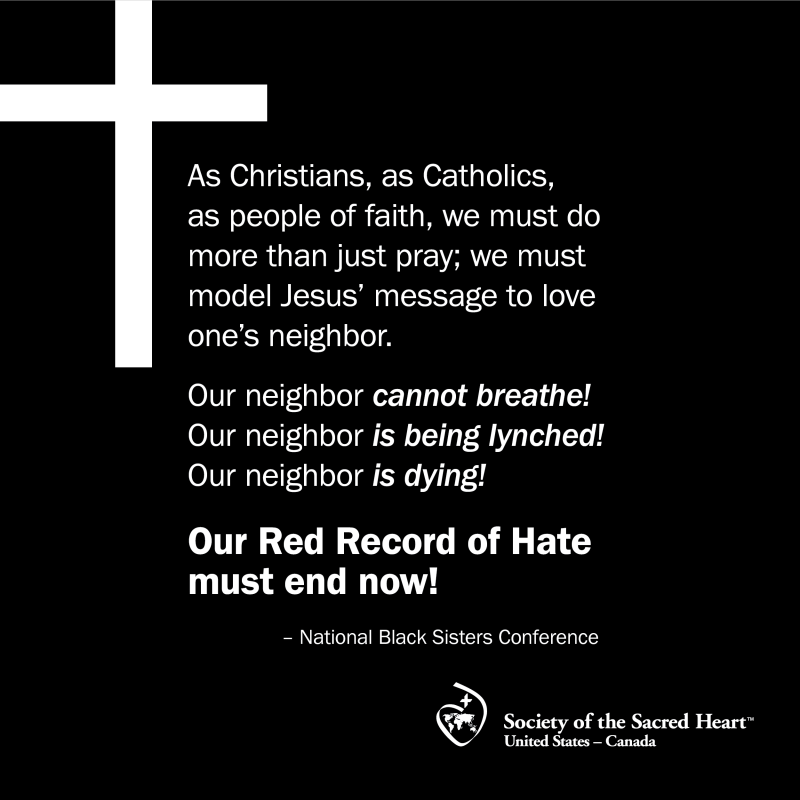 In 1895 the activist and Civil Rights icon, Ida B. Wells, wrote a research pamphlet called The Red Record. In it Mrs. Wells tabulated the numbers of lynchings in the United States since the Emancipation of African slaves. The conclusion was that little had changed for the Negro in America by the end of the nineteenth century. The Emancipation Proclamation, and federal programs like the Freedmen’s Bureau, did not prevent the death of thousands of Negros by the end of the nineteenth and early twentieth century.

Ida B. Wells writes: “in slave times the Negro was kept subservient and submissive... but with freedom the Negro is whipped, scourged, he is killed.” Fredrick Douglass, in a review of Mrs. Wells’ groundbreaking study, wrote: “If American moral sensibility was not hardened by the persistent infliction of outrage and crime against colored people, a scream of horror, shame, and indignation would rise from heaven.” America’s sensibility is still hardened in the twenty-first century. Black Americans still scream in horror. We still cannot breathe. Black Lives still do not Matter.

One-hundred and twenty-four years later we are still writing the same story! African American men, women, and children are still being lynched, murdered, and executed for playing with a toy gun, watching television in one’s own home, and mistaken identity, driving or jogging while black, and being chocked to death in cold blood by law enforcement officers, who have sworn to serve and protect.

We must speak and never forget their names.

Reason “Sean” Reed shot and killed in Indianapolis; Breonna Taylor, an emergency medical technician in Louisville, Ky., shot eight times in her bed; Amad Aubrey killed while out jogging; and George Floyd dying from a police officer’s knee on his neck as Mr. Floyd screamed, “I can’t breathe!’

The National Black Sisters’ Conference (NBSC) condemns the viral disease of systemic racism that America has legitimized and practiced for over 400 years! We will not remain silent! There is more than one pandemic affecting our nation!

Dr. Martin Luther King Jr. once said, “I refuse to accept the view that mankind is so tragically bound to the starless midnight of racism…”

If this country is to reclaim it moral stature, we must confess and atone for our original sin, or America will self-destruct as a nation. As Malcolm X once warned the white power structure, “the chickens have come home to roost.”

Without justice there can be no peace and justice demands that:

• Law Enforcement is held accountable for their willful negligence and compliance in racist activities and actions.

• Choke -holds and other life-threatening forms of physical restraint will not to be used when a suspect is not resisting arrest, and/or is already in custody.

• When justified, as in the death of Mr. George Floyd, law enforcement officers are held accountable for their actions, and when warranted, arrested and prosecuted to the full extent of the law.

Finally, as black Catholic religious women, we call upon Archbishop Bernard A. Hebda, Archbishop of Minneapolis-St. Paul, and all bishops of good will to speak out on behalf of the church by denouncing these violent acts of hate and racism.

As Dr. King told us, “The arch of the moral universe is long, but it bends toward justice.”

If the most recent pastoral letter on racism, “Open Wide Our Hearts,” written by the United States Conference of Catholic Bishops, is to have any moral legitimacy, then our episcopal leaders must give more than lip-service to addressing the sin of racism that is destroying communities of color around this nation.

As Christians, as Catholics, as people of faith, we must do more than just pray; we must model Jesus’ message to love one’s neighbor.

Our Red Record of Hate must end now!