The Society of the Sacred Heart congratulates Cardinal Wilton Gregory 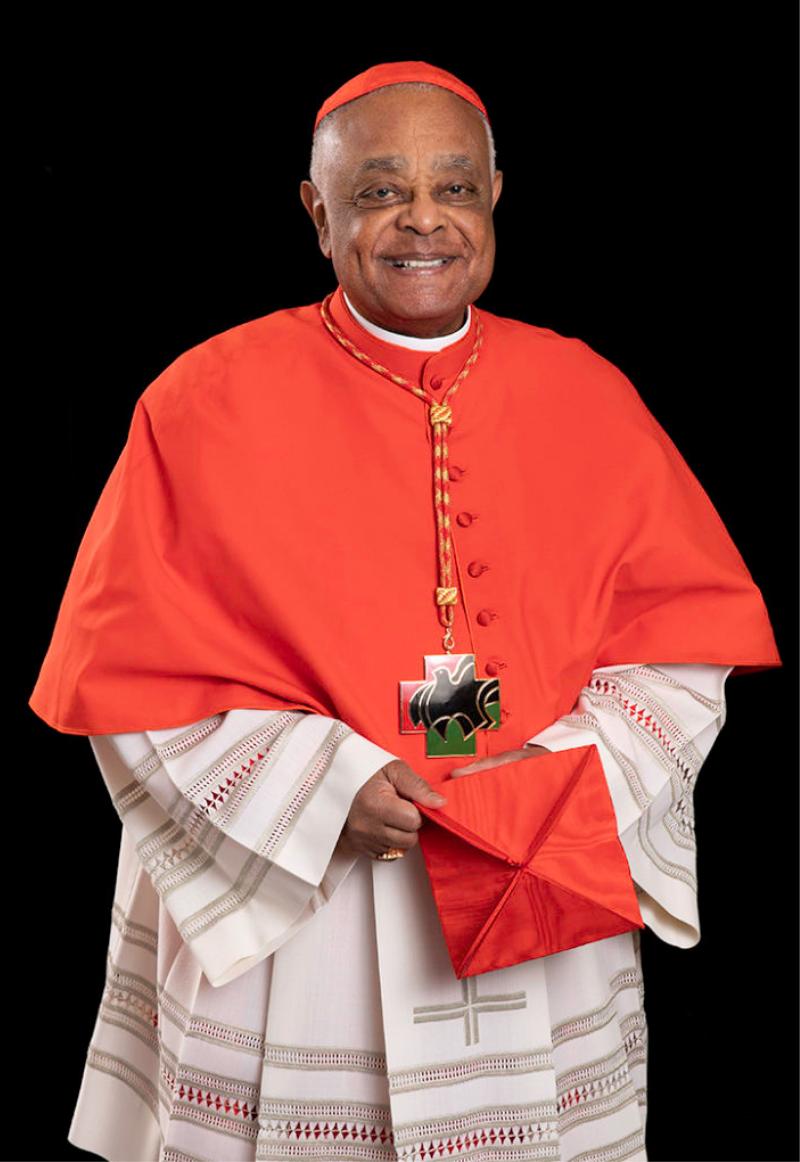 On November 28, Pope Francis elevated Archbishop Wilton Gregory to the Catholic Church’s College of Cardinals, making him the first African American to receive the honor in the history of the church.

A leader for social justice, Gregory has spoken out for racial justice and led the church’s “zero-tolerance” response to sex abuse in the United States after the crisis with priests that emerged in the 1990s.

The United States – Canada Provincial Leadership Team, on behalf of the Society, congratulates Archbishop Gregory for becoming a member of the College of Cardinals. As a community, we pray that God will give him strength, wisdom and grace as he takes on this new responsibility.

Photo Courtesy of the Catholic Archdiocese of Washington