Key Events through the Society's History 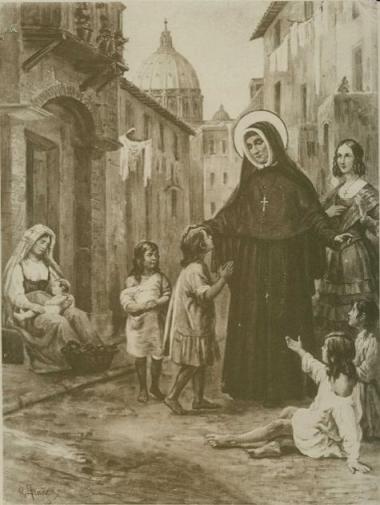 On November 21, 1800 in Paris, a small group of four young women, among them Madeleine Sophie Barat, made their first consecration in what would become the Society of the Sacred Heart. Because they could not at that time use this title, they were known as “Ladies of Christian Instruction.”

At the first general council of 1815, they approved the text of their Constitutions, and were now for the first time able to be called the Society of the Sacred Heart. These Constitutions were formally approved by Pope Leo XII in 1826.

In 1818, Rose Philippine Duchesne and four companions, Eugénie Audé, Octavie Berthold, Catherine Lamarre, and Marguerite Manteau, left France to make the first foundation of the Society in the New World on September 7 in Saint Charles, Missouri. Other foundations in the Saint Louis area and in Louisiana quickly followed, and in less than thirty years to the East and Canada. In some times and places of those early years, the Society participated in the sin evil of slavery according to the economic systems of the time.

At the general council of 1839, revisions of the constitutions were approved and promulgated that would make the Society resemble the Jesuits more closely. Turmoil followed; some were in favor but many opposed. Finally, in 1842 the Vatican intervened to revoke the new text and allow the Society to return to the Constitutions of 1815. 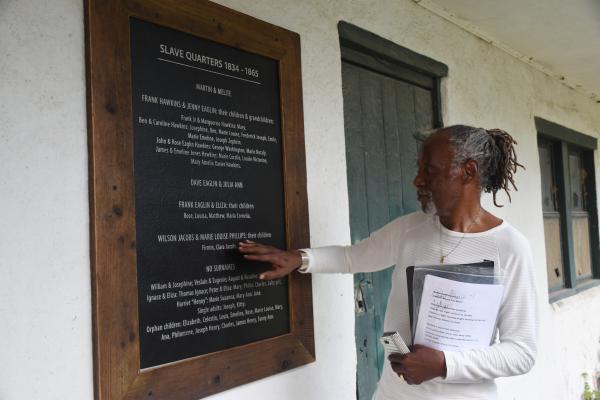 The communities of the Religious of the Sacred Heart (RSCJ) in the United States, from the time of Saint Rose Philippine Duchesne (1818) until the close of the Civil War, participated in the violence of slavery by buying, selling and holding in bondage more than 100 men, women and children in the states of Louisiana, Missouri and Kansas. These individuals' skills were used and exploited to construct the buildings, make the bricks, and sustain the very foundations of the Society. They also shouldered much of the burden of the household labor, cooking, washing, gardening, and caring for the children in the schools. Much work is being done in the United States – Canada Province today to uncover the truth about this shameful part of our history, taking responsibility for the grievousness of the sin committed, and taking steps towards a process of repair and reconciliation.

From 1903 to 1907, a series of secularization laws in France required religious institutes to close their schools. This prompted superior general Mabel Digby to remove all 2500 RSCJ from France and to resettle them elsewhere. The new availability of these RSCJ enabled international expansion into Egypt, Malta, Brazil, Colombia, and the Far East. The Society was able to return to France a few years later. The international foundations continued to grow.

On May 25, 1925, Madeleine Sophie Barat was proclaimed a saint of the Catholic Church.

General chapters of the Society are held every eight years. The Special Chapter of 1967 began the process of renewal of structures and way of life, and was memorable for the resignation of superior general Sabine de Valon, who had been elected for life. From then on, the superior general is elected for a limited term. 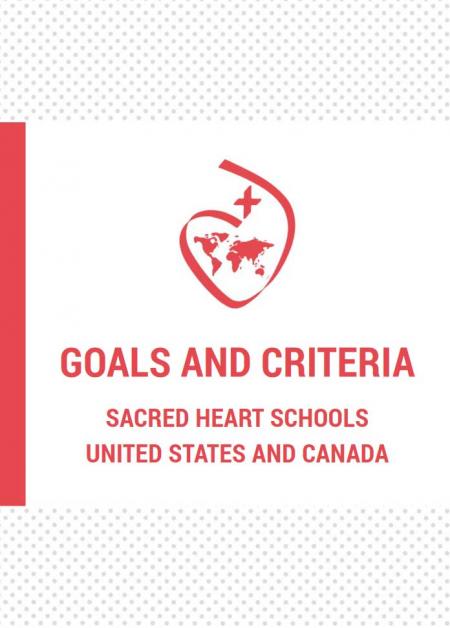 In seeking to meet human needs in a world of rapid and constant change, the Society committed itself to follow the “signs of the times” and entered into a period of experimentation. The general chapter of 1970 opened the way to a new universal perspective that stands in solidarity with the struggle of the poor to attain full human dignity.

In the United States, the Society’s work of education changed dramatically during this time. In the 1970s, many RSCJ sought new ministries that would put them in contact with other populations in need. Traditional convent schools were shaped into a Network of Sacred Heart Schools. Within the Network, each school reflects the unique local and regional needs and educational requirements, but continues to share the same educational philosophy and spirit expressed in the Goals and Criteria for schools of the Sacred Heart in the United States and Canada

To articulate its renewed purpose and vision, the Society in its General Chapter of 1982 wrote new Constitutions. There were formally approved by the Vatican in 1987. For Religious of the Sacred Heart, the Constitutions of 1982 are the foundation of their life radically rooted in the Gospel. These Constitutions express their conviction and commitment to be women of communion, to live lives rooted in prayer, and to work for justice in all its dimensions.

On July 3, 1988, Rose Philippine Duchesne was proclaimed a saint of the Catholic Church. 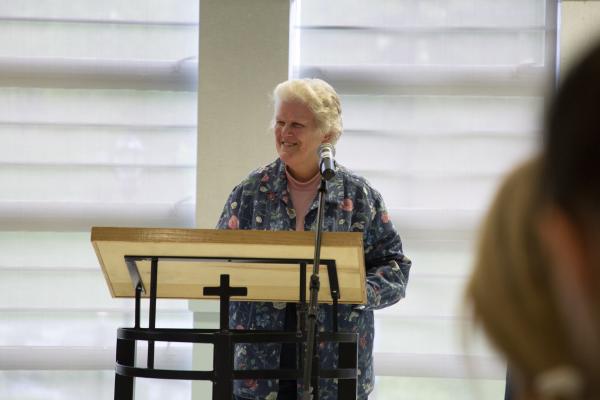 The General Chapter of 2016 focused on contemporary challenges, including the global sharing of resources among provinces for better distribution of the world’s resources. To this end, a special general chapter will take place in the summer of 2021. In preparation, the whole Society is engaged in reflection on how this might come about through attention to Justice, Peace, and Integrity of Creation (JPIC). In the USC province, there is a special focus on transforming the legacy of racism, in ourselves, our schools, and our world.

RSCJ today exercise their educational mission, not only in traditional primary and secondary schools throughout the world but in other ministries related to education and caring directly for people on the edges of society.

This international congregation of women religious now unites some 1,800 sisters in 41 countries in a mission to deepen the understanding of God's love and reveal it to the world through the service of education.