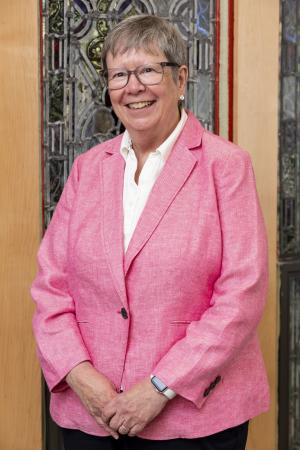 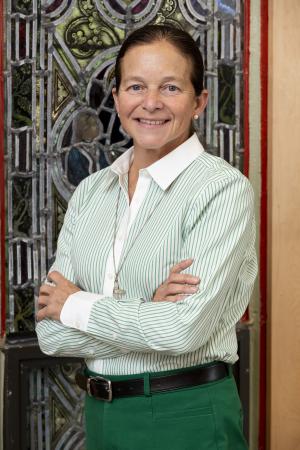 Sister De Stefanis is a lifelong educator and published author who began her career at the middle and high school levels as both teacher and administrator. She later moved to higher education where she held an administrative post-doctoral position at Harvard University and taught in the psychology department at Boston College. Sister De Stefanis also held several positions at Manhattanville College including academic dean followed by a dual appointment as assistant professor in the psychology department and vice-president of student development.

Sister De Stefanis holds a bachelor’s degree in English from Pace University in New York, New York; a master’s degree in curriculum from University of California, Berkeley and a doctorate in applied developmental and educational psychology from Boston College. She is also fluent in Spanish. 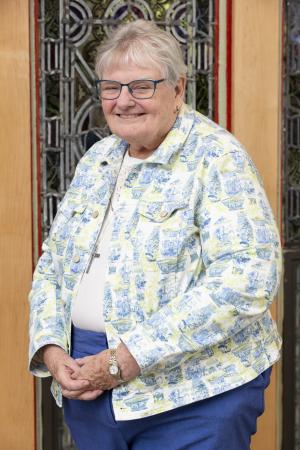 Sister Hernandez graduated from the former Barat College in Lake Forest with a Bachelor of Arts in psychology. She also attended University of Notre Dame for graduate certificates in financial management and administration. 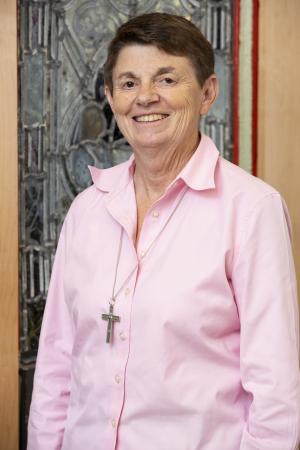 Sister Lieux attended the Academy of the Sacred Heart in Grand Coteau, Louisiana, as a boarding school student. After receiving her bachelor's degree in mathematics from Maryville University in St. Louis, Missouri, she spent her first year in the Society at Villa Duchesne and Oak Hill School in St. Louis teaching math and physics. She received her master’s degree in physics from Washington University in St. Louis and her doctorate in educational administration from the University of New Orleans.

Sister Lieux has spent most of her adult life working in Network of Sacred Heart schools as a teacher, dean of students, upper school head, and head of school. She has served as a trustee at several Network of Sacred Heart schools and at Maryville University. She is currently on the board of trustees of the Academy of the Sacred Heart in Bloomfield Hills, Michigan; on the advisory board of St. Scholastica Academy in Covington, Louisiana; and working with the Jacobs Institute on Innovation in Education at the University of San Diego.