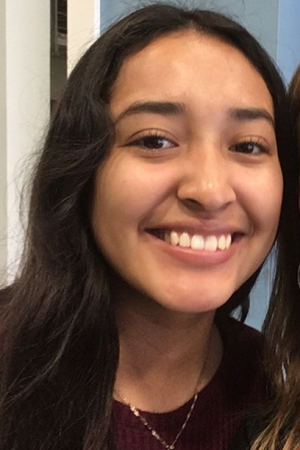 Ana’s father was deported, leaving behind Ana and her younger siblings. Throughout her struggles, Ana focuses on her education as she realizes it is the key to creating a brighter future for herself. She once said, "I struggled in math and science. Although I was not the only one to struggle, I was usually the only one encouraged to drop. But, I proved teachers wrong with hours of studying, asking for help and, ultimately, earning a decent grade in their class. It was then that I gained their admiration, and they recognized my intelligence and potential." As first in her family to attend college, she is committed to "challenging the stereotype within my culture that women should be domestic, rather than academic. I believe this leads young women to not have the drive to go after their dreams."

Ana will attend UCLA in the fall. Let us pray for Ana and her family. 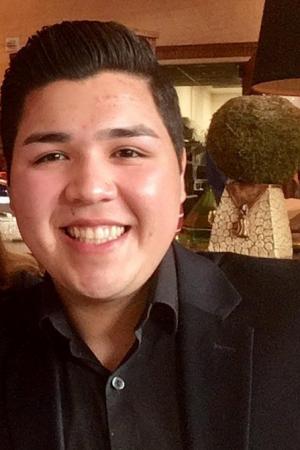 Joram is one of thousands who struggle with the stress and anxiety caused by harsh immigration policy. He is also a model of resilience in how he faces challenges head-on with remarkable strength and optimism. As an active participant and volunteer with SWOL, Joram gathers around him an army of support and resources. He refers to SWOL meetings as “the calm amidst the storm.” Joram’s life experiences have instilled in him an advanced level of maturity. Joram came from an impoverished and dangerous area of Guatemala where he regularly volunteered through his school to clean the streets and rivers of his village. Joram recognized early on in high school that continuing his education was critical to improving his prospects.

Joram is now a sophomore at Georgetown University. He is currently attending classes remotely from San Diego while helping his brother (also a SWOL student) secure enough financial aid to attend California Polytechnic State University in the fall. Please pray for Joram and his brother. 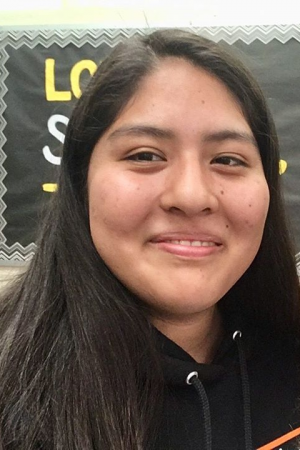 Maria comes from a hard-working and loving family. She will graduate high school with As and Bs. She was also named Athlete of the Year and has received a full scholarship to college with hopes of becoming a teacher. A week before Christmas during a routine traffic stop, Maria's mother was arrested and imprisoned due to lack of citizenship. As the oldest daughter in her family, Maria has had to shoulder the responsibility of running a household and caring for her younger siblings. What keeps Maria going? “Knowing that I have to maintain good grades to go to college so I can get a higher paying job.”

Applying to over 20 scholarships, she was “encouraged to have someone believe in me during times when I didn’t believe in myself.” Please join us in praying for Maria and her unstoppable spirit!