In January 2021, the Society of the Sacred Heart General Council completed its discernment in choosing the next provincial of the United States – Canada Province. With the unanimous consent of the General Council, Suzanne Cooke, RSCJ, has been named the new provincial for a mandate of three years, commencing on August 1, 2021.

This past April, after receiving input from Religious of the Sacred Heart (RSCJ) representing all age groups, all regions and both countries in the province, Sister Cooke has selected her new provincial team: Imma De Stefanis, RSCJ; Marina Hernandez, RSCJ; and Lynne Lieux, RSCJ.

The new provincial team will be responsible for the oversight of the province’s apostolic service and communal life.  Sister Cooke will lead and guide the province in the main issues identified for the province by the RSCJ. Together each team member will bring expertise rooted in her gifts and experiences along with a shared love for the Society’s mission of revealing God’s love. While Sister Cooke will be relocating to St. Louis, Missouri, the newly appointed team will remain where they currently reside. Like Sister Cooke, they will each serve for a mandate of three years beginning on August 1, 2021. 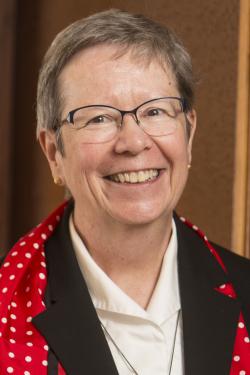 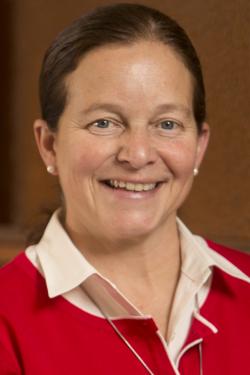 Sister De Stefanis was born and raised in White Plains, New York. She is a lifelong educator and published author who began her career at the middle and high school levels as both teacher and administrator. She later moved to higher education where she held an administrative post-doctoral position at Harvard University in Cambridge, Massachusetts, and taught in the psychology department at Boston College in Chestnut Hill, Massachusetts. Sister De Stefanis also held several positions at Manhattanville College including academic dean followed by a dual appointment as assistant professor in the psychology department and vice-president of student development.

Sister De Stefanis holds a bachelor’s degree in English from Pace University in New York, New York; a master’s degree in curriculum from University of California, Berkeley in Berkeley, California; and a doctorate in applied developmental and educational psychology from Boston College. She is also fluent in Spanish. 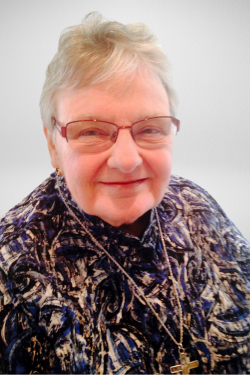 Originally from Chicago, Sister Hernandez attended the former Academy of the Sacred Heart in Chicago. She graduated from the former Barat College in Lake Forest with a Bachelor of Arts in psychology. She also attended University of Notre Dame in Notre Dame, Indiana, for graduate certificates in financial management and administration. 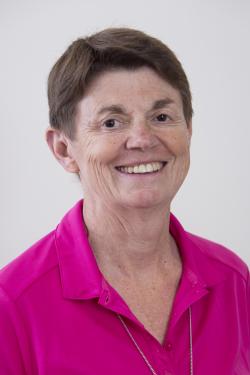 Sister Lieux attended the Academy of the Sacred Heart in Grand Coteau, Louisiana, as a boarding school student. After receiving her bachelor's degree in mathematics from Maryville University in St. Louis, Missouri, she spent her first year in the Society at Villa Duchesne and Oak Hill School in St. Louis teaching math and physics. She received her master’s degree in physics from Washington University in St. Louis and her doctorate in educational administration from the University of New Orleans in New Orleans, Louisiana.

Sister Lieux has spent most of her adult life working in Network of Sacred Heart schools as a teacher, dean of students, upper school head, and head of school. She has served as a trustee at several Network of Sacred Heart schools and at Maryville University. She is currently on the board of trustees of the Academy of the Sacred Heart in Bloomfield Hills, Michigan; on the advisory board of St. Scholastica Academy in Covington, Louisiana; and working with the Jacobs Institute on Innovation in Education at the University of San Diego in San Diego, California.

Sister Lieux has been keenly interested in the use of technology to enhance the educational experience. In the past year she has been helping others develop tools and strategies for teaching online, and using design thinking with middle and high school students in developing projects addressing the United Nations Sustainable Development Goals.