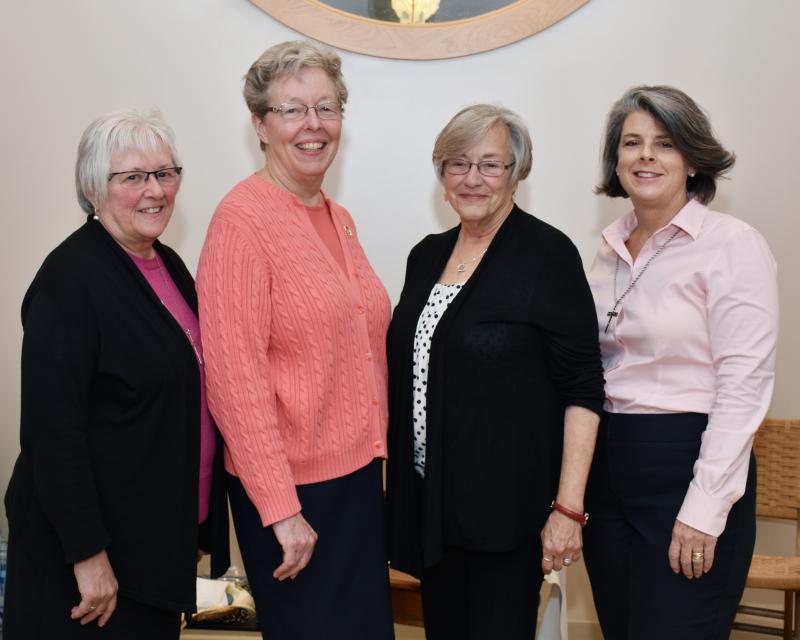 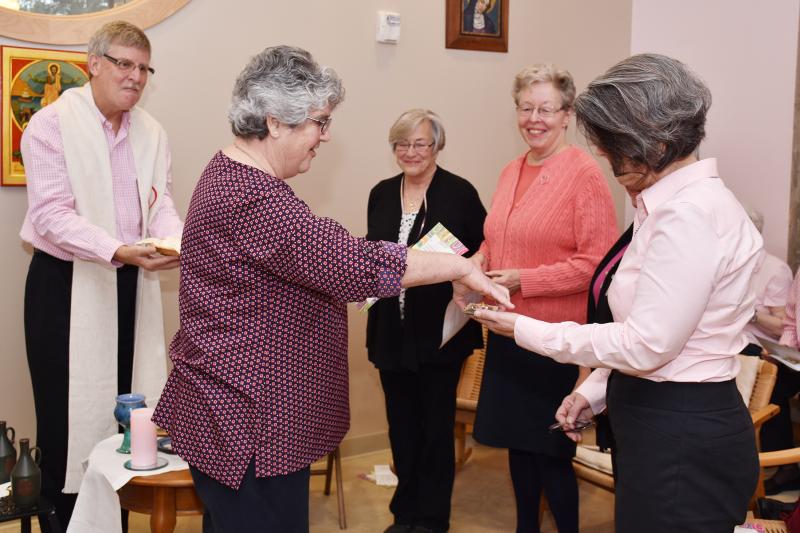 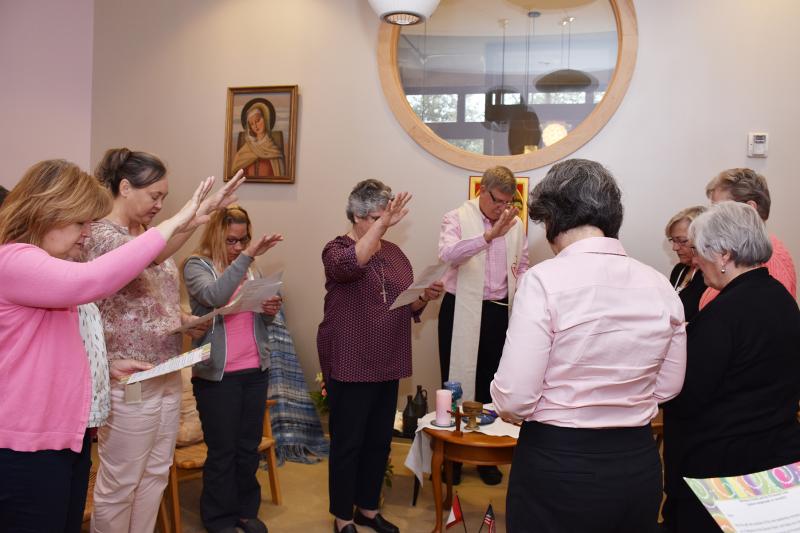 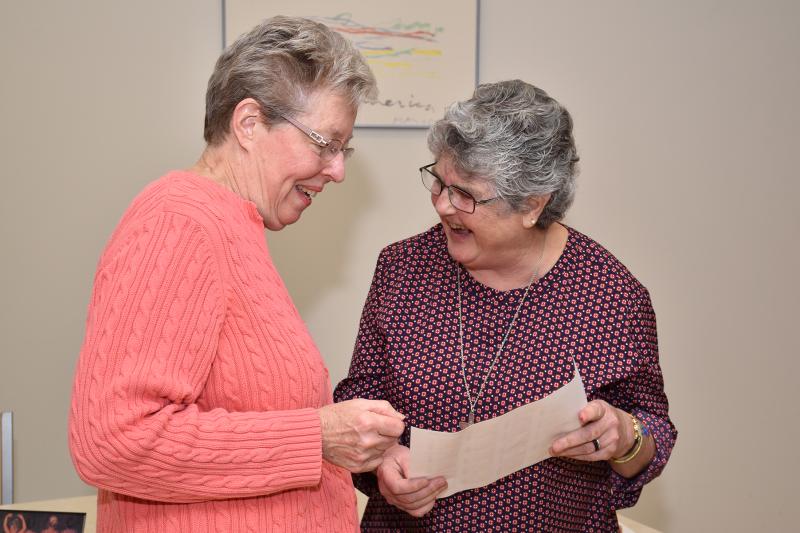 On the Feast of Mater Admirabilis, Sister Barbara Dawson blessed Sister Sheila Hammond as new Provincial and the Provincial Team members of Sister Meg Causey, Sister Anne-Marie Conna and Sister Diana Wall for the United States - Canada (USC) Province. Following a consultation with the Religious of the Sacred Heart across the United States and Canada, Sheila Hammond, RSCJ, took the office as Provincial October 20, 2016, with Sister Causey, Sister Conn and Sister Wall continuing in their leadership roles on the Provincial Team.

Sister Hammond was named in September to serve as the next provincial by Superior General Kathleen Conan, RSCJ. In the Society of the Sacred Heart tradition, the superior general of the international community names the leader of the province following a province-wide consultation. This selection comes about because the current Provincial, Sister Dawson, has been elected to serve as Superior General of the international congregation. Sister Hammond will finish out the remaining two years of the term of Provincial for the USC province, which was started by Sister Dawson.

Sister Hammond has served on the Provincial Team for the past four years. Prior to that she served as director of pastoral care at St. Louis University Hospital. She has served as director of chaplaincy services at Massachusetts General Hospital in Boston, director of formation of the former U.S. Province and member of a former Provincial Team under the leadership of Sister Kathleen Hughes. Sister Hammond is a certified clinical pastoral education (CPE) supervisor. Her graduate degree is in theology.