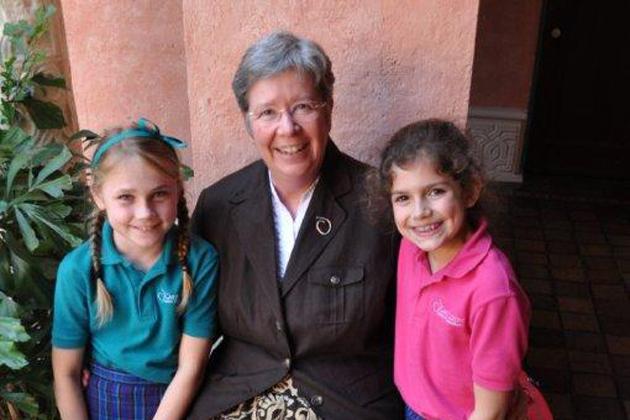 Sister Cooke has served as headmistress of Carrollton School of the Sacred Heart since 1998. Her acceptance of her new role as Head of Conference came only after much prayer and discernment.

“We are grateful for her decision and thank the Carrollton community for preparing her to serve the entire Network with vision and energy for the future,” said Provincial Barbara Dawson, RSCJ. “I can think of no one better suited to lead the Conference during its vital first years.”