In the days of COVID ... when the stores were closed and the theatres dark ... each one remained in the household listed on their census 2020 form. And, in their homes, the internet grew a little less appealing and the cable channels lost some of their magnetic force. Then began the discovery of old ways of being that had new lessons to teach – ways that gave room for listening and laughter and the community of believers in the spirit of those gathered. Board games, scrabble boards, decks of cards, art supplies and baking ingredients, among other things, were rediscovered in these days of COVID.

There, behind the couch was a rickety old folding table that the elders seemed to refer to as the “card” table. Dusted off, it found new life as a jigsaw puzzle that pictured four candles encircled with evergreen, and shadowed by Christmas tradition and hope lingering, graced its surface. More than 1,000 pieces spilled upon the table. It first became the in-between attraction and, later, the center of the gathering for stories told of Advent wreaths and prayer of hope, waiting, expecting, believing – the kind of gatherings that happened in the times before COVID.

And, as often happens with these things, the process became more important than the finished product. Those gathered hesitated to finish the picture, not wanting the spell of being one with another to end with the completion of what had once seemed impossible. Nearly finished, there were spaces for four pieces to the puzzle, but only three pieces remained.

Accusations ensued about whose fault it was or who took one away to be the villain or victor. Cleaning initiated – under the couch, between the cushions, under the rug – likening to the swirl of unforgiving gossip. Like an unrelenting fury of activity, the hunt continued. Until, all at once, they gathered around the table, and in the silence of PRESENCE, they discovered that the missing piece had been there all along, hidden, camouflaged and resting upon pieces already placed – missed in the insistence, the anxiety, the inability to see the gift of the moment.

The advent of COVID began with PRESENCE. And so, as people living through the COVID pandemic, they entered Advent, reclaiming the missing piece of PRESENCE. 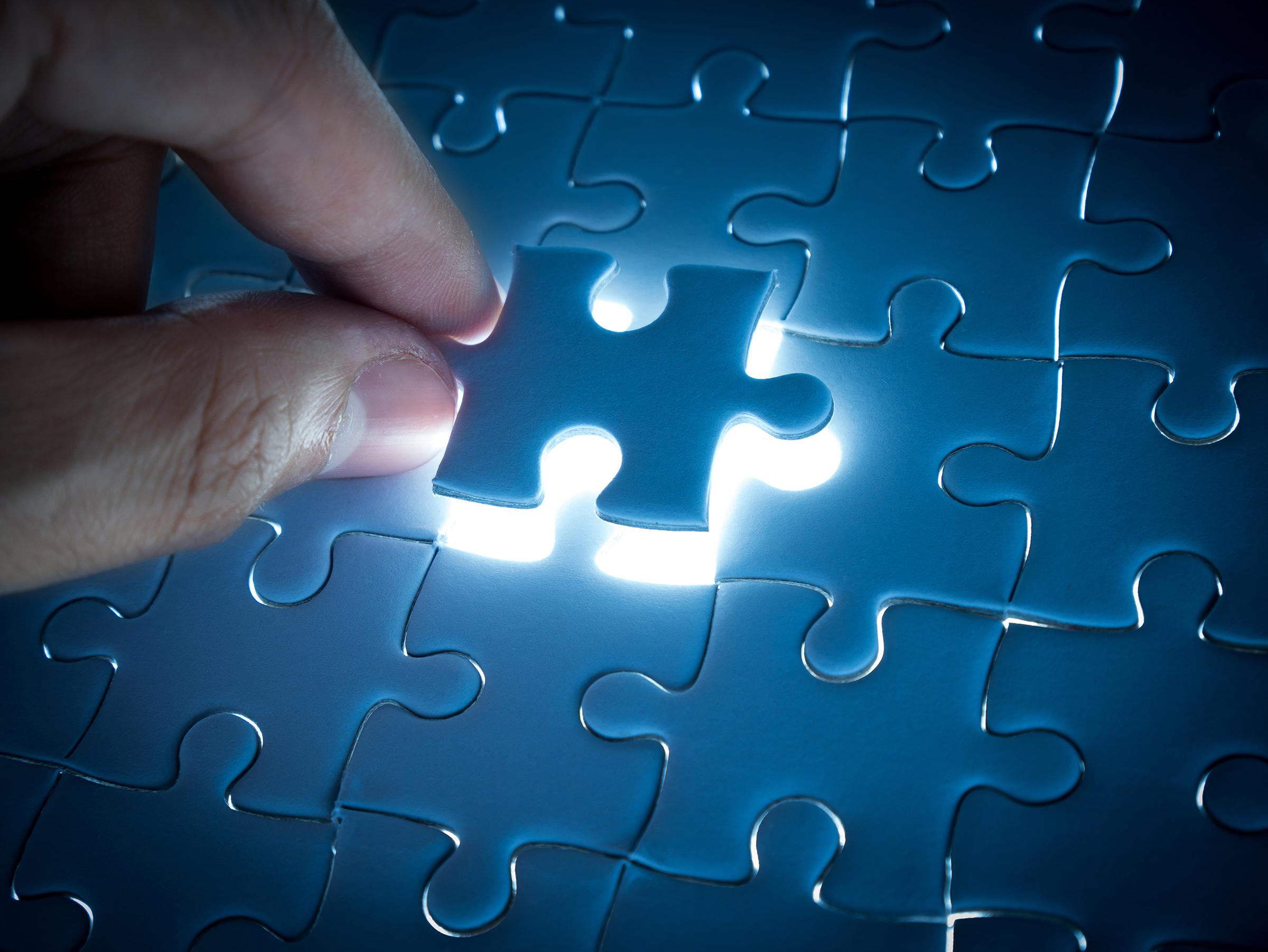 The missing piece of PRESENCE is an invitation to our Sacred Heart kinship as we begin our Advent journey.

PRESENCE
To begin
With the missing piece

This Advent, the Formation to Mission committee will invite you each week to discover a new piece of our Advent Puzzle. We will offer a weekly reflection leading to the tradition of the Sacred Heart Christmas Eve prayer of Veillée and the Octave of Christmas.

To support your Advent journey, we will be posting Advent resources that might help you to find ways to be present to the Spirit within you, the call to act with generosity and the reclaiming of the Advent story in our lives.

We invite you to join us as we each search for PRESENCE –
awake, alert, attentive and ready – to find the missing piece in each of our lives.