Saturday reflection: Artisans of hope in a broken world, indeed!

By Jen MacArthur
Educator at Villa Duchesne and Oak Hill School of the Sacred Heart in St. Louis, Missouri 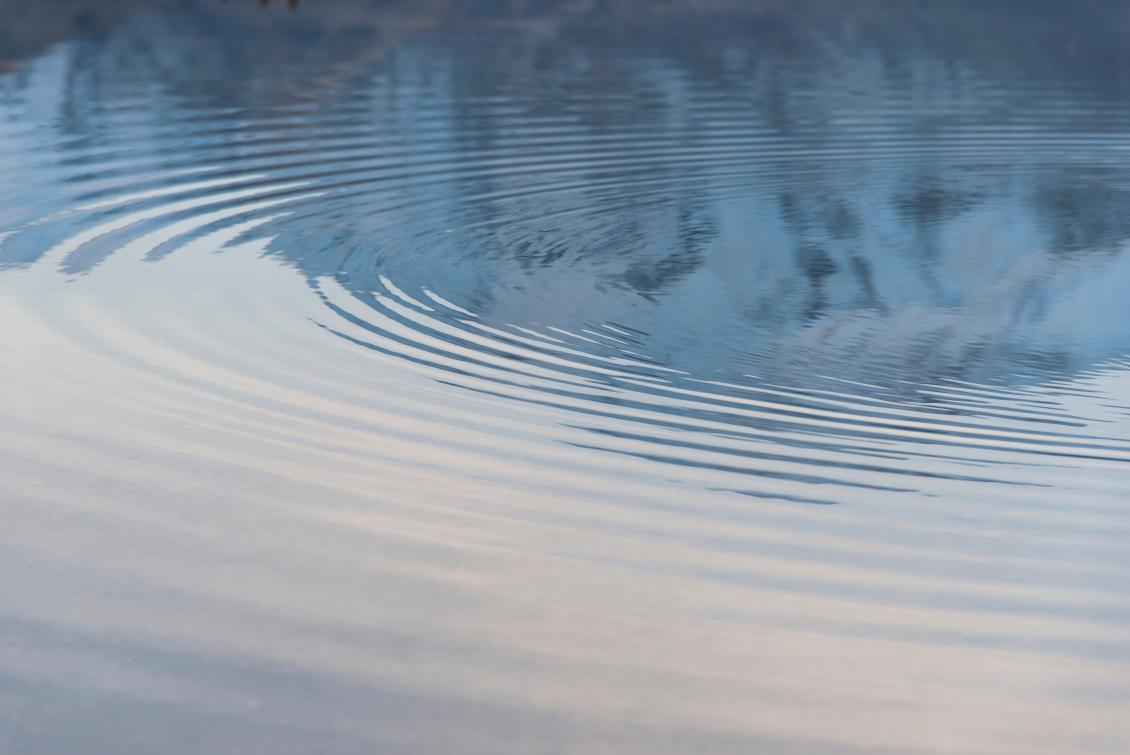 We are inextricably connected to each other.
~ Brené Brown

In the Easter season of 2020, we are feeling connected to our brothers and sisters in the human family in a way many of us never have before. The fourth of the 2016 Chapter Calls – to be and act as one Body – is at the forefront of our minds. It is because of this deeply woven connection that we began to engage in social distancing and quarantining as a Lenten deprivation in 2020. COVID-19 became more and more a part of our daily vernacular across the globe.

In the Philippines, ashes were sprinkled on foreheads to mark the start of the Lenten season, and by the third week of Lent, Pope Francis had canceled public participation in the Holy Week and Easter services at the Vatican. In my Archdiocese of St. Louis, public masses were suspended beginning March 16. With this hyper-contagious strain of coronavirus moving throughout our world, we have been taking precautions to protect the vulnerable in our lives.

We’ve become aware of how things we touch have been touched and will be touched by countless others. Our collective consciousness has been raised as to our ability to spread something so quickly without much effort. Contagion is feared; containing the pathogen is what we want to accomplish. And then it occurred to me – we can flip that script!! We have power! We possess the same power that Mary of Magdala, Apostle to the Apostles, had as she became an evangelist of the first degree.

Upon returning from a visit to the tomb where Mary Magdalen encountered the Risen Christ, she announced, “I have seen the Lord!” and our world changed forever. The words of one woman touched the hearts of those around her. Those people spread the word, and the Resurrection touched the hearts of countless others.

Two thousand years later, over 2 billion people claim to be Resurrection People – and it started with the witness of one. In the words of the aforementioned Chapter Call, we are “dynamic, interconnected, linked with other bodies,” and all in the Sacred Heart family are called to claim the power of Mary Magdalen.

Often, we don’t recognize, or take proper advantage, of such power. We don’t realize the ramifications our actions have for good; that phrase “ripple effect” might be a nice image but it’s not reality for positive change … or is it?

In Easter 2020, we are to bring the work of Being Artisans of Hope in Our Blessed and Broken World to life! COVID-19 has spread throughout the world, changing daily life practices for many, causing cancellations and putting up physical barriers among people.  Yet even in the midst of illness, divisions and brokenness, we hold hope in our hearts during this season of Alleluias, we believe in the promise of regeneration and new life to come, and we know there is possibility that our world can be transformed by love and become a place where our web of life can thrive.