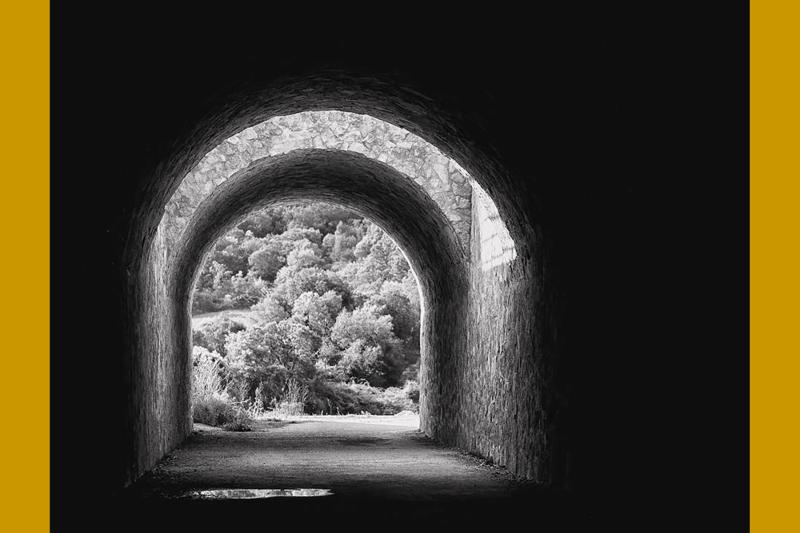 Dark and light, not knowing where to go, what to do, chaos or creation – what was it that Rose Philippine Duchesne had to face in her life?

She felt herself called to be a missionary, and it took her a long way until Madeleine Sophie Barat let her undertake the adventure of setting sail to North America. Longing to live with the Indians, she had, first of all, to deal with the children in Missouri. When, after an almost life-long journey, she went to the Potawatomi, she had to accept that she was not able to learn their language. But she didn’t give up; she simply did what she could do, she prayed for them – so that the Potawatomi called her "The woman who always prays."

Philippine Duchesne didn’t give up when she had to face difficulties or when she had to accept that her dreams were far from reality. She had the capacity to discover light in every darkness; she was able to find ways where there seemed to be no pathway. Going to the frontiers of her abilities, she didn’t give up when she failed but opened herself to new horizons. Is this the nature of a person who thinks positively? More than that, it is the strength of somebody who lets herself be guided by the Lord. It is the strength and the power of a woman who follows God through every darkness, step by step, trusting that every tunnel leads into light. Not her own will and desire determined what to do, but the reality in which she discovered God’s call.