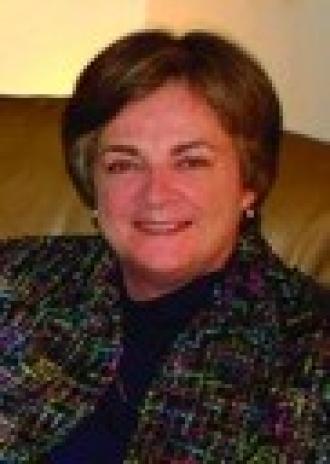 Maureen O’Halloran, RSCJ, 68, of Newton, Massachusetts, died peacefully on September 14, 2020 in Newton.  Maureen was the daughter of the late William Edward O’Halloran Esq. and Alice (Dunbar) O’Halloran of Newton.

Visitation will be held on Tuesday, September 22, 2020 from 10:30 a.m-11 a.m. at St. Ignatius
Church, Chestnut Hill, followed by a Mass of Christian Burial at 11 a.m.. She will be buried in the cemetery of the Society of the Sacred Heart in Albany, New York, at a later date.

Arrangements entrusted to the care of Eaton and Mackay.
For condolences, please visit the website.