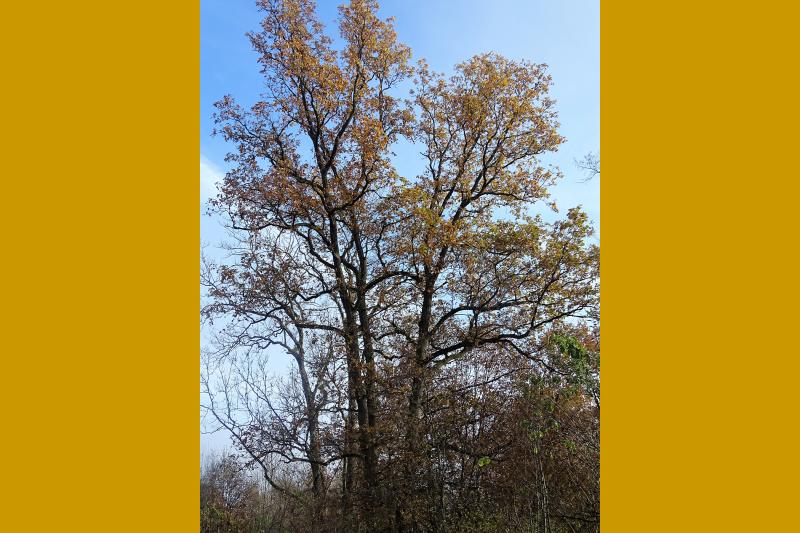 Strong as an oak tree and at the same time flexible in the face of any changes and challenges – this is Philippine Duchesne. It is not only her name that evokes an oak tree; it is even more her character – or is it more than that? Is it her rootedness in God?

The oak tree sends its roots deep into the earth, which makes it strong, resistant to heavy winds and severe thunderstorms. At the same time the oak tree can adjust to different conditions, such as changes of climate.

Especially in her early years, Rose Philippine Duchesne had to overcome many difficulties, which challenged her not to give up but to adapt to different situations: called to religious life soon after her First Communion, she had to overcome her father’s objections to letting her enter the convent. Having entered the Visitation convent of Sainte Marie-d’en-Haut at last, she was forced by the French Revolution, along with all the nuns, to leave the convent. Philippine returned to her family and looked after the poor and sick, until she got into contact with Madeleine Sophie Barat, the founder of the Religious of the Sacred Heart.

What gave her the energy not to give up but to follow her initial vocation? Was it her strong will or rather was it her rootedness in God that gave her the strength to persevere despite all difficulties and failures? This rootedness let her reach out into the whole world, as the oak tree stretches out its branches.